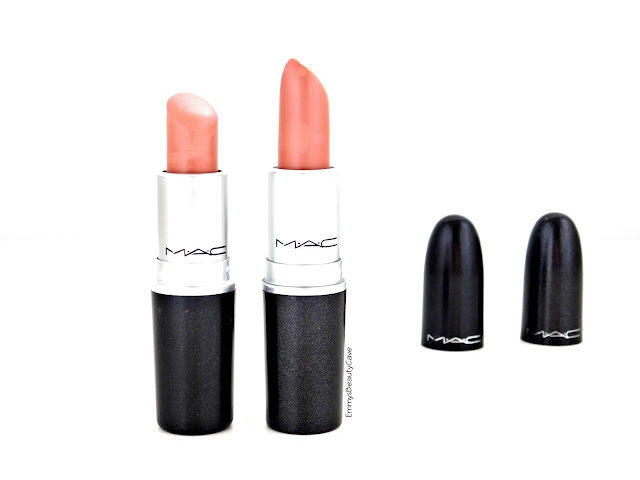 MAC Lipsticks are one of the most well known lipsticks out there and because of this you get alot of fakes/replicas. If you read my last Real vs Fake all about the Kylie Cosmetics Lip Products then you will know how I will compare real and fake products and tell you how to spot the fake. Some people are happy buying fake products to use as it is cheaper but some people don’t agree with it. I have only purchased the fake items for the purposes of this post series.

As I said MAC is one of the biggest makeup brands out there and some products are a little pricey but I guess that is what high end beauty is. There are so many MAC fakes out there but are they any good? When buying MAC products on Ebay 9 times out of 10 they will be fake/replicas but trying to sell them as genuine. I got this replica MAC lipstick off Aliexpress which if most of you don’t know is kind of like a Chinese Ebay. It sells anything from clothing, accessories, homeware, beauty and more. They are known for selling replica makeup goods, not all products on there are replica’s like the clothing etc is just like Ebay. 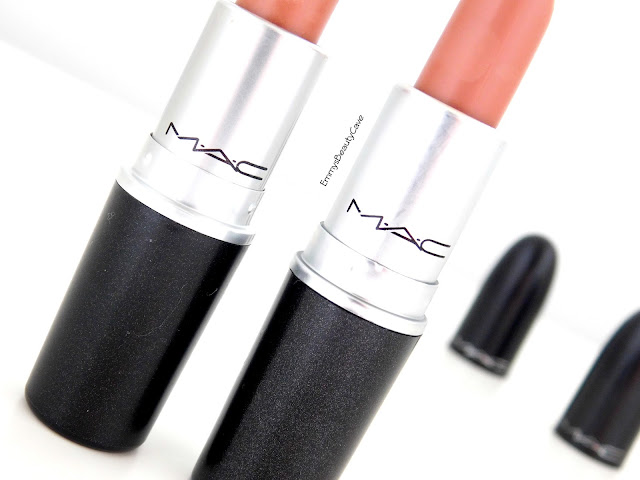 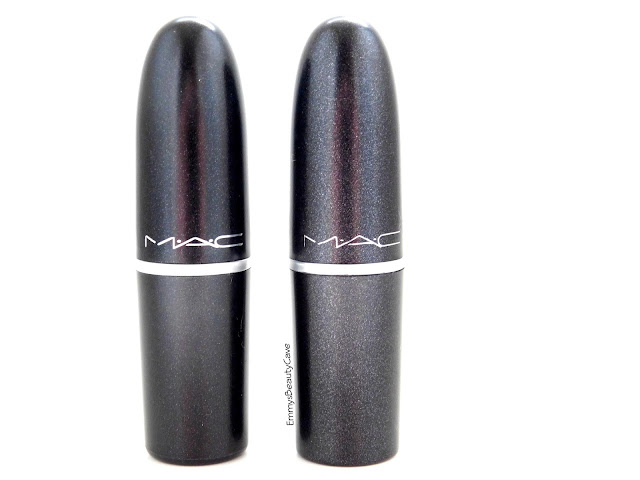 One of my favourite MAC shades has to be Honeylove, it is a gorgeous matte nude shade which I am obsessed with. Above I have pictured my real MAC Honeylove and the Replica MAC Honeylove. At first glance they look alike and I bet most people wouldn’t be able to tell the difference.

You can get some replica’s which are obvious as they look nothing alike but this one looks very much like the genuine product but there are easy ways to tell if it is a fake. As you can see looking at them side by side they look ever so similar.

First signs of a replica…

The Case | Above the cases do look the same but up close as you can tell more on the full case picture above the genuine product is on the left and the replica is on the right. MAC lipsticks have a kind of black frosted/glitter affect on them but on the replica it is more obvious whereas the genuine one is not as “glittery”. 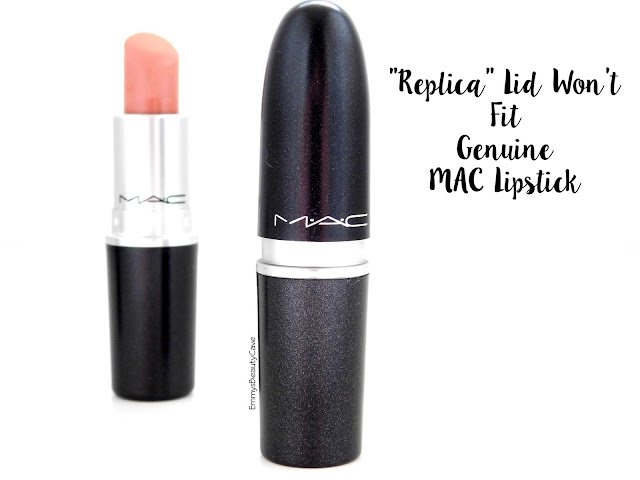 The Weight | All replica MAC lipsticks are very light in weight compared to the genuine ones. The replica will have the same weight wrote on it as the genuine but it isn’t correct. If you already own a MAC lipstick and hold a genuine one in one hand and a replica in the other you will easily tell the weight difference.

Other Signs To Look For…

The Smell | If the lipstick has a chemical like smell it is 100% a fake! The genuine MAC lipsticks all have a very light vanilla type scent which smells lovely!

Why Fakes Are Getting Clever!!!

Alot of “fake” products have got better than they used to be and harder to tell if it is fake. Alot of MAC “fake” products now even have the “Back to MAC” details on the lid of the packaging on the inside. 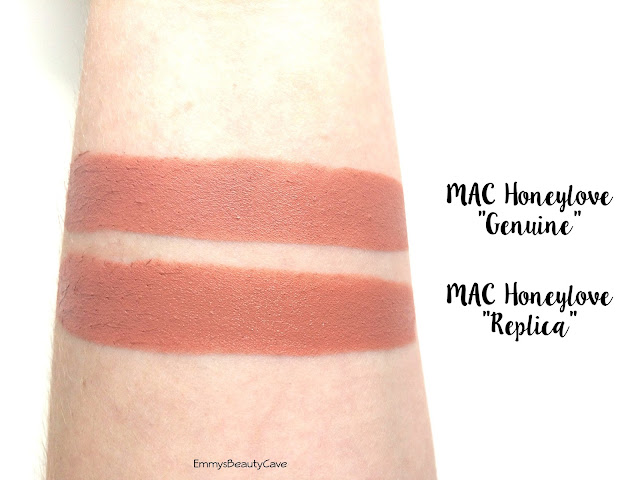 Overall if it looks good doesn’t mean it is genuine. You will get some MAC replicas where the pigmentation won’t be as good as the one I have here. There are so many people on Ebay and now even the app Depop selling fakes. If you want a MAC lipstick buy it from a genuine shop like Debenhams, MAC, Selfridges etc…

If you are happy buying a fake product this one has shocked me at how good it actually is and how spot on the packaging is. Be careful where you buy them from.

Have you seen my Kylie Lip Kit Real vs Fake? Just click the image below! 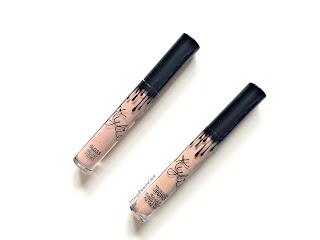