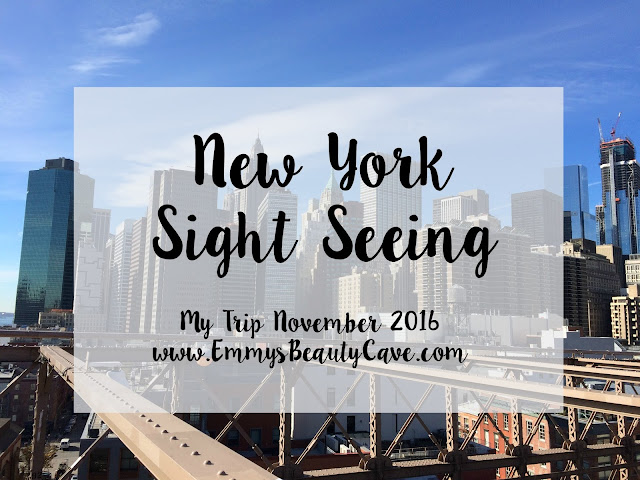 New York is one of the places I have always wanted to go and being able to go a few weeks ago was just incredible. I had reconstruction surgery last year which I am still recovering from so I couldn’t do everything I wanted to in New York but I enjoyed it non the less and will go again once I am better. Going to New York you walk miles and I mean 10 plus miles a day! The subway is your friend. I have done a couple of haul posts (links will be at the end of this post) and I also have a Giveaway including an Anastasia Beverly Hills Liquid Lipstick!

I thought I would share with you what sight seeing we did and put a little guide together for anyone going. We stayed in between Times Square and Central Park and it was the perfect location pretty close to everything. Times Square is unique, it is busy, loud and bright. What I loved was nobody bothered about what anyone else was doing. Times Square has plenty of shops (I have a NYC Shopping Guide up soon), many places to eat (although it is expensive in Times Square). 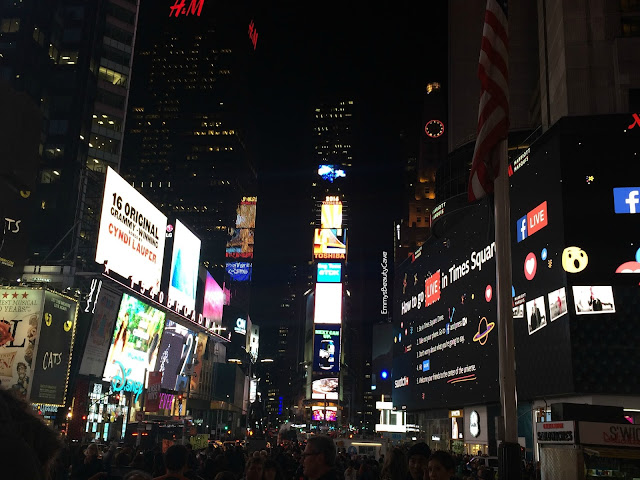 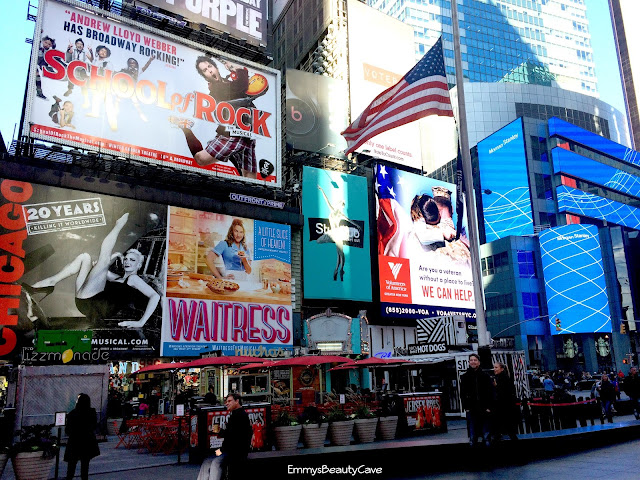 We decided to go to the Rockefeller Center when it was dark and then do the Empire State Building during the day. Luckily the weather was perfect the whole time we were there. Rockefeller Center was only a 5 minute walk from our hotel. Once inside depending what time you go you can end up queuing a long time. I think we queued for around 30 minutes – an hour! Once up there you can stay up as long as you need, there is an indoor deck and outside. Whilst we were there it was the elections and they had the Empire State Building lit up with the colours. It was surreal being there for the elections people were protesting and it was an experience. 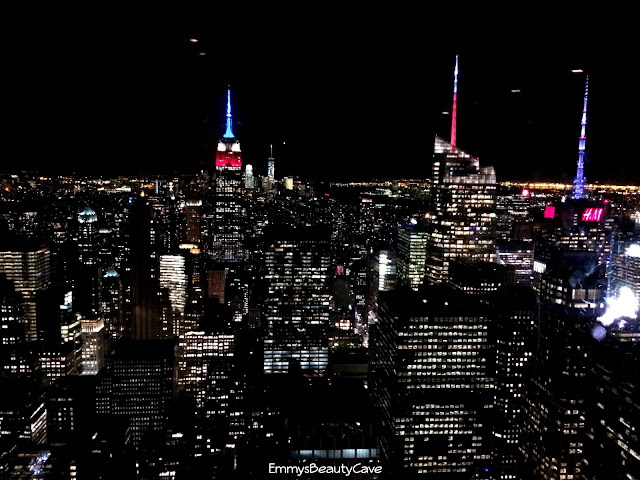 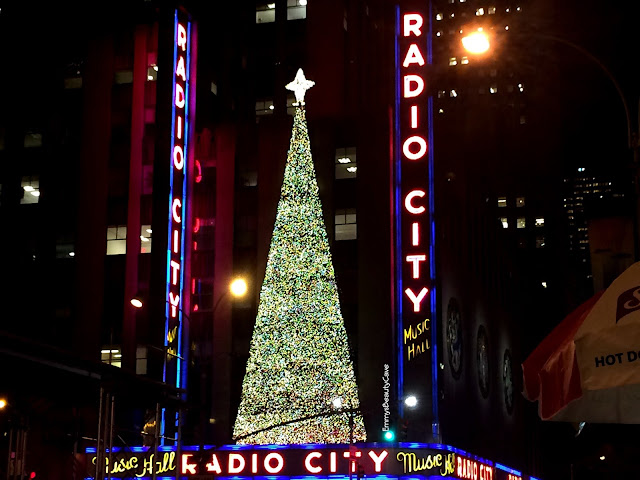 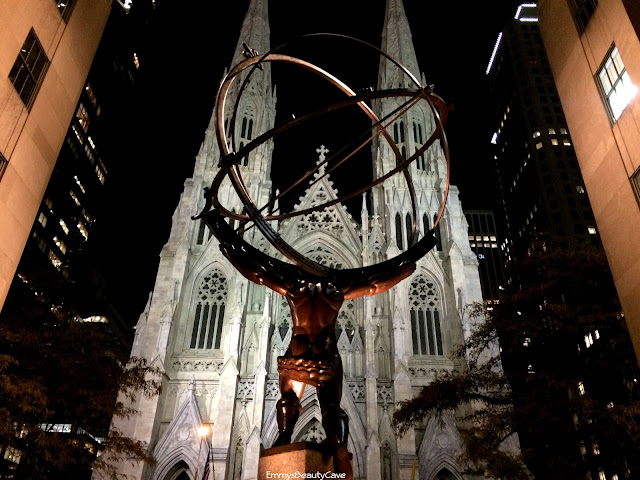 This is St Patrick’s Cathedral, we saw this as we came out of the Rockefeller Center, look how incredible it is! 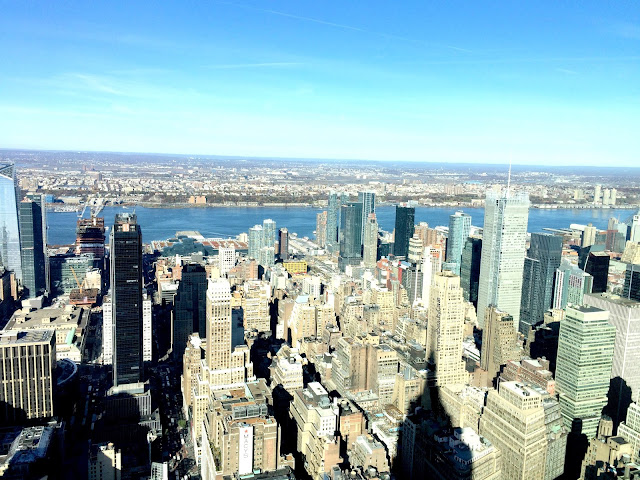 The views were incredible, I have never seen anything like it. The photo’s don’t do it justice at all. I could sit there for hours and just look out and watch the world go by. I am scared of heights but wanted to do it, I felt less nervous up the Empire State Building as there is a big stone wall but on the Rockefeller it is just a see through panel top to bottom. 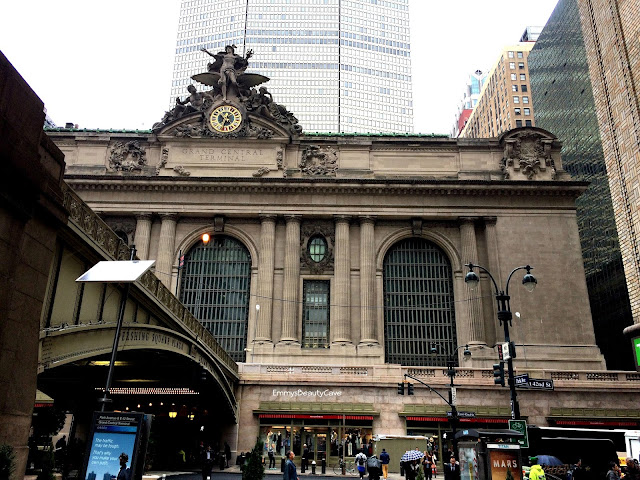 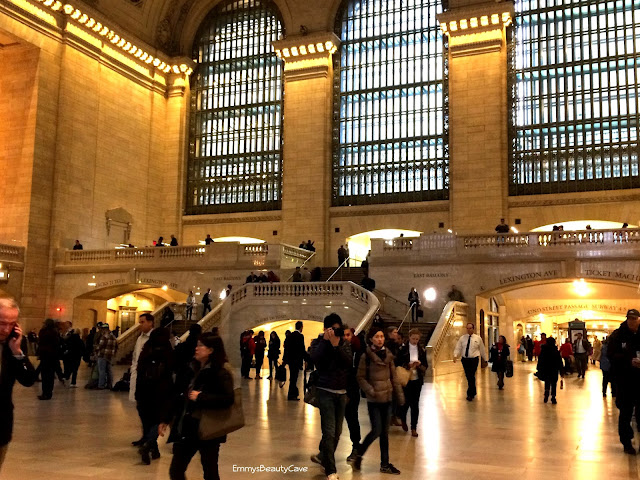 I wanted to go to Grand Central Station as it is something you always see in films. From the outside to the inside it is so pretty and just stunning. The detail work is amazing. Everywhere we went the army was there with huge guns for extra protection due to the elections which did make me a little nervous I must admit.

Grand Central isn’t as close as the other tourist attractions and I would recommend getting the subway to it as it is a very long walk. One block to them is like 5-6 streets to us! 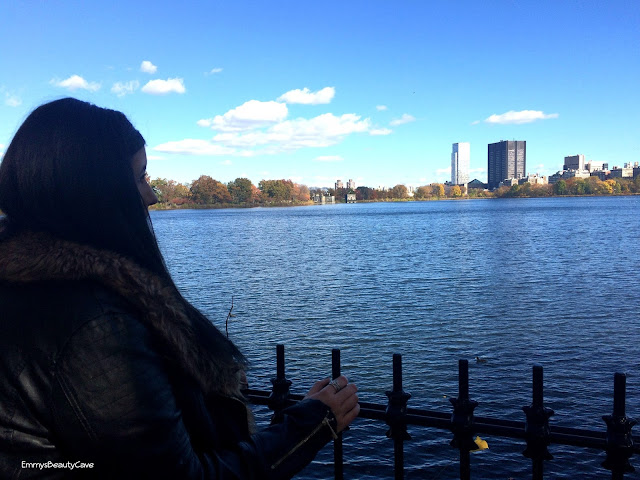 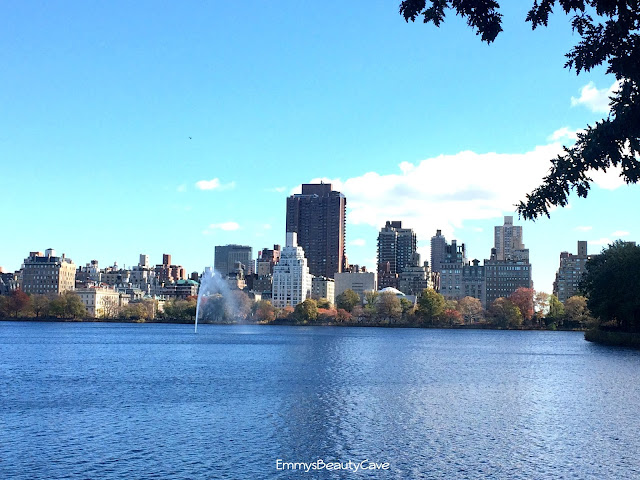 Central Park was only a 3 minute walk from our hotel so nearly every morning we got breakfast to go and sat in the park. It was lovely as it was quiet. Being in Central Park compared to Times Square makes you feel like you are in two different cities. It was lovely to sit and people watch. The images I took above of Central Park we actually got a subway to as this is the halfway point of Central Park as it is huge! This lake was so pretty and quiet. 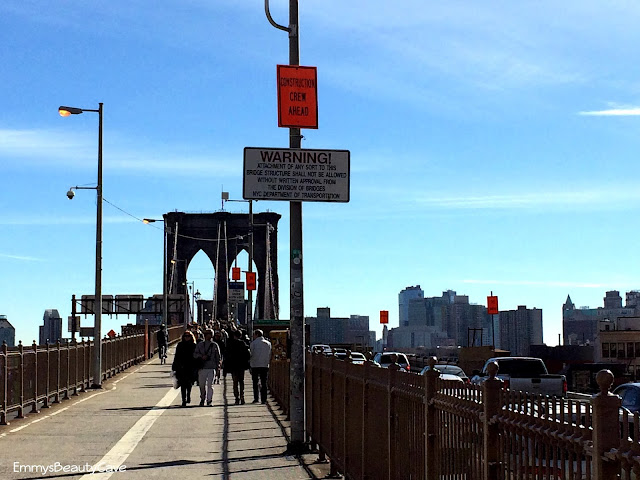 We got a subway to Brooklyn Bridge which only took around 15 minutes from Times Square. The subway is just outside where the bridge is. We walked about half way over the Bridge as by this point I was in extreme pain with my leg and really struggled. The image below is a view from the start of the bridge. This area was alot prettier than I expected. 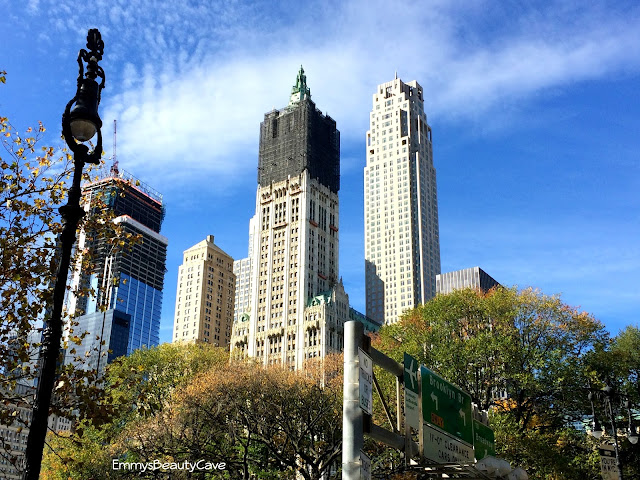 After Brooklyn Bridge we made our way to the 911 Memorial. Walking up and standing there felt so strange and sad. It is such a sad thing to see but seeing how the US made the memorials shows how passionate they are. 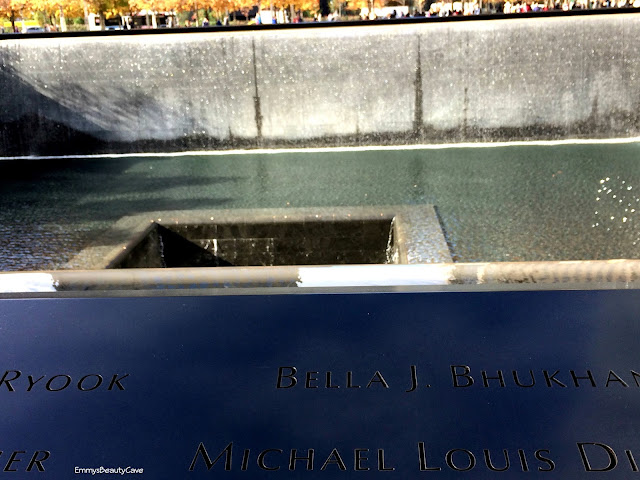 We stayed on 7th Avenue and then we mainly walked between 5th,6th,7th and 8th Avenue. I am going to be doing a NYC Shopping Guide and let you know everywhere I shopped and which area’s shops are in etc… One thing I noticed in New York is nothing is sign posted! I thought there might of been signs for the big tourist attractions but there isn’t. Before we went I printed off some small maps and marked things out which saved us a huge amount of time.

The Subway was extremely easy to use. It was cheap too! I think we paid around $20 each for a ticket and that lasted us around 3 days and we got on it alot. When you put the ticket in at each subway it tells you how much money you have left on it.

The city is like nothing I have ever seen before and I will definitely go back!