I told myself I didn’t want it and then told myself I don’t have any shades like this and made myself want it again. I was going to wait until my first wage from my job but my partner bought me it early as a kind of well done on getting the job present. Usually when I buy palettes they look similar to ones I already have but not this one. The Anastasia Beverly Hills Subculture Palette isn’t like anything I own and that is what drew me to it. Now it has had some incredible feedback but also quite a bit of negative feedback but I can now finally let my readers know if I think it is a hit or miss.

I own some single Anastasia Beverly Hills Eye Shadows which I adore but I don’t own any of the other eyeshadow palettes. This palette consists of 11 matte shades, 1 foiled and 2 shimmers. The shade is so different and unique. This year I think so many brands are releasing palettes that all look very similar whereas Anastasia have gone out of the box and released something completely unique and I think some people don’t know how to take it and have put a negative spin on it which it doesn’t totally deserve.

Of course like a typical blogger I took photos before I used the palette as it looks better but I wanted to show exactly what this palette is like and what it does. I swatched every shade for this post after swatching I took a picture of the palette to show fallout. Now when I swatched I just moved my finger side to side like I usually do. Straight away they give intense pigmentation. I think if you buy a highly intense pigmented palette and expect no fallout you are well an idiot. I always think/expect the higher the pigmentation the more fallout you should expect but that being said I am quite surprised this doesn’t have more fallout. 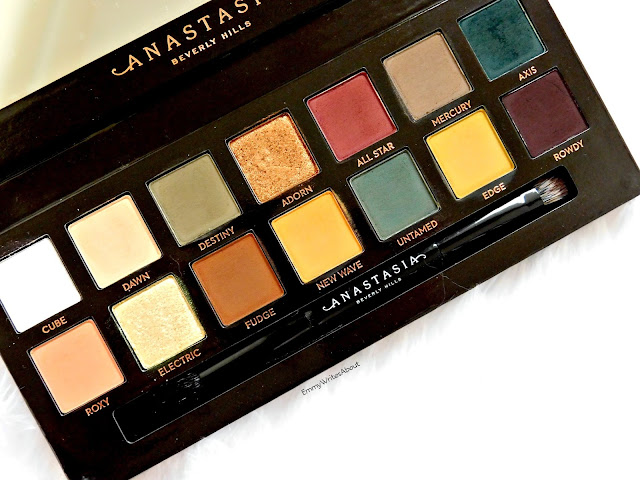 As you can see from the photo above after swatching there is barely any fallout apart from on the very last shade on each row, these shades are extremely dark so more fallout is to be expected.

Next I tried brushes. I have used a mixture of brushes from crease brushes, fluffy blending brushes, flat side brushes, pencil brushes and more in every shade. You really only need to tap the brush gently and I mean gently to get alot of pigmentation. If you tap gently you just get a normal amount of fallout like you would with any other palette.

We have all seen the video’s going around YouTube and Twitter of people swirling a brush into the shadow until they hit pan then moaning at how they hit pan and how much fallout there was…erm YOU WERE SWIRLING YOUR BRUSH HARD INTO IT...What else did they expect to happen. Nobody applies eyeshadow like that, it would happen to any palette if you did that.

Moving onto the formula of the shadows… They are very soft powders which feel luxurious. Shades people have pointed out as “duds” are Cube and Fudge. I actually own fudge as a single shadow. Yes Cube isn’t as pigmented as the matte shades but it is a beautiful unique shade. It has a holographic finish which shines pink in some lights. 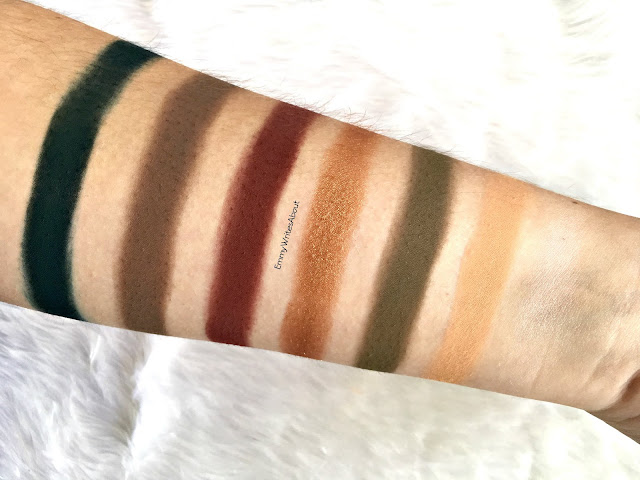 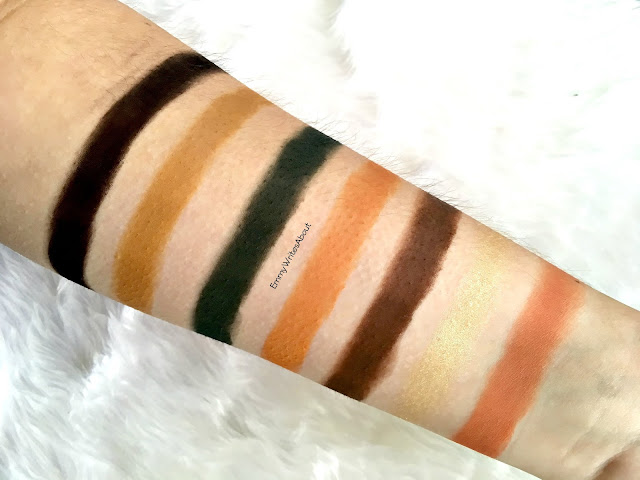 The shades are so unique. For the past six months I feel alot of brands are releasing the same palettes with warm tones and nothing else. Anastasia Beverly Hills have gone out of the box and released something different. The shades are perfect for Autumn/Winter, I love how they have a vintage feel to them. Because the shades are more muted it makes them very wearable. When I first saw the palette I thought I wouldn’t wear them but I am loving all of the shades.

Blending wise I haven’t had an issue, Yes they take a little longer to blend. Mainly the darker shades take a little longer but it isn’t anything to moan about. I would rather spend an extra 5 minutes blending and have my eyeshadow stay pigmented all day then blend for two seconds and have faded eyeshadow by the end of the day.

Overall I am so impressed with the palette and don’t think it deserves all the hate it is getting. I do think it is like marmite, you will either hate it or love because of the colour range as these colours aren’t for everyone.

Chelsea has made me want to ABH Modern Renaissance one! Don’t forget to check out her review.

Don’t Forget To Pin Me… 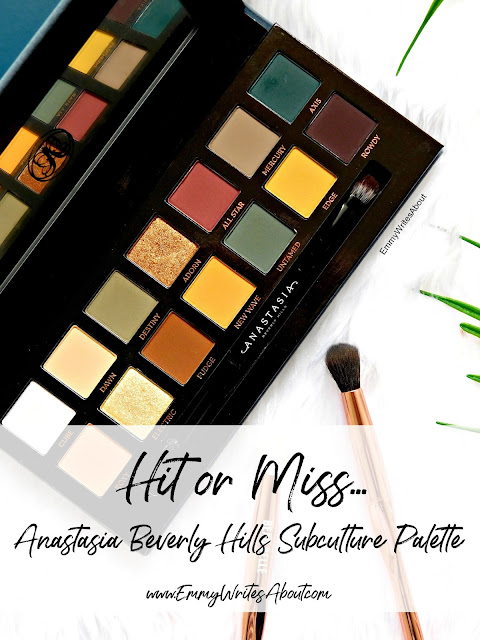